Production offices in Vimercate, consisting of two free-plan buildings for which an internal subdivision has been proposed that allows the creation of six autonomous blocks with related services. From the formal point of view the two volumes will be visually and aesthetically linked by an architectural backdrop, so as to appear, not as two isolated organisms, but as part of a well articulated and compositional homogeneous complex. The aforementioned fifth will be realized by means of a metal framework, on which a coating will be applied in modular aluminum composite panels, as well as a double row of sun blinds, suitable for controlling and mitigating sunlight on the windows. 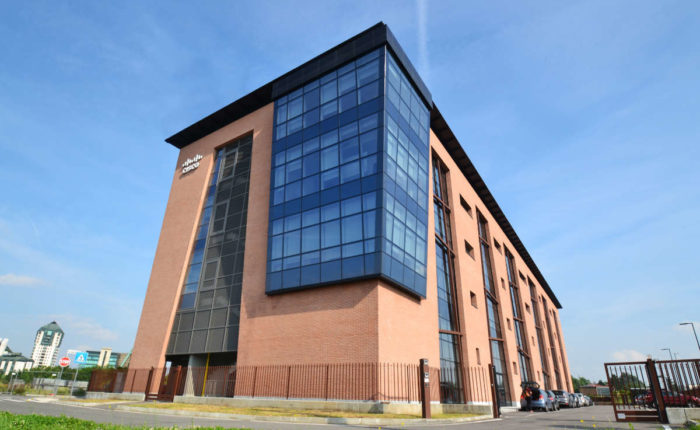 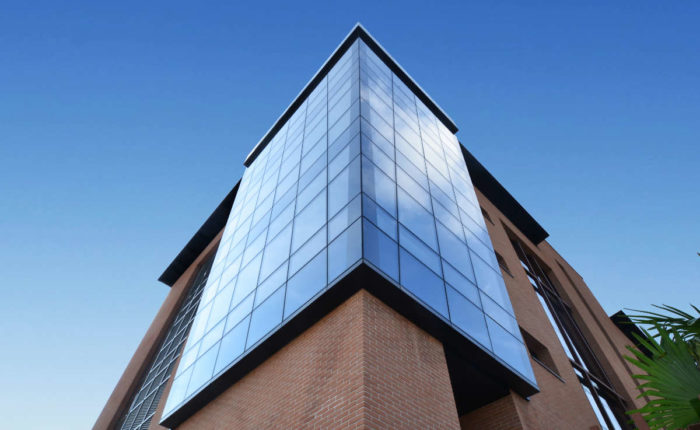 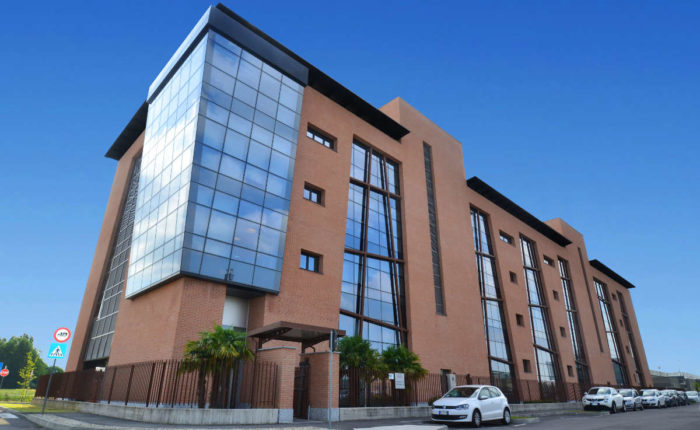 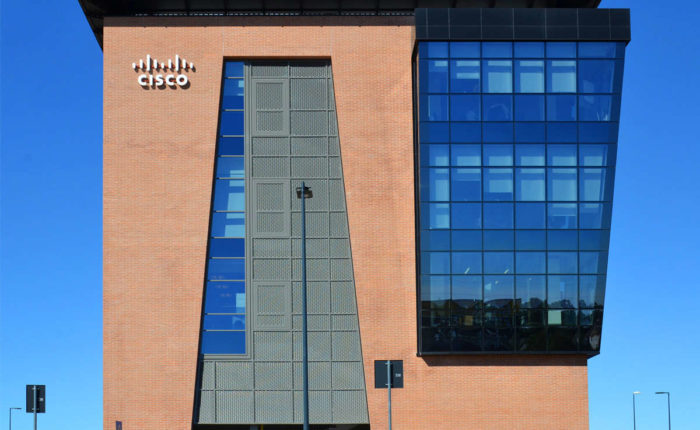 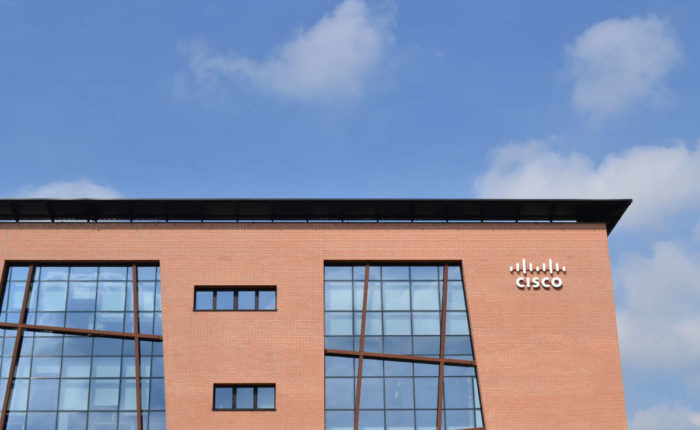 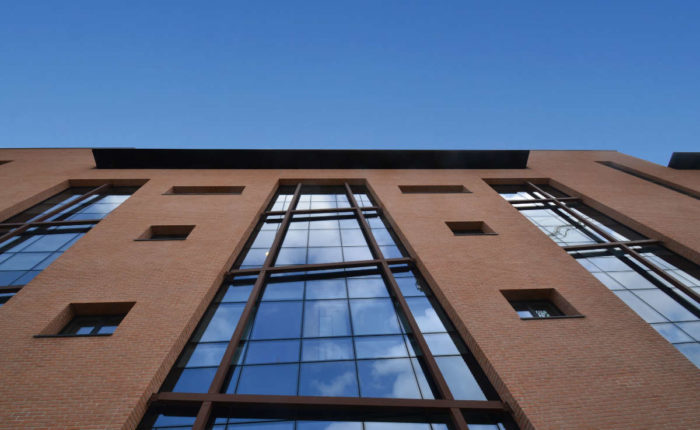