The Burj Alqarrat is not only an ambitious project from an architectural point of view, but aims to become a symbol of social, moral and ethical values ​​among peoples.
The goal is to find and place a project that can coordinate the knowledge, values ​​and customs of the peoples of all the continents and find in a place in a building, the possibility of containing and representing them, in order to favor cultural exchanges and social, but also commercial and diplomatic.
The context of the city of Dubai, now a crossroads halfway between the West and the East, is “neutral” and can be considered a correct and balanced location; a strategic location also as a link between the continents.

Therefore the building must be an investment for economic opportunities for:
1) the commercial malls that represent an interesting flywheel of investment beyond the values ​​described above;
2) the involvement of the present and / or future embassies in having commercial offices that can assist their citizens in the various economic negotiations as well as the chambers of commerce and industry of the various countries. 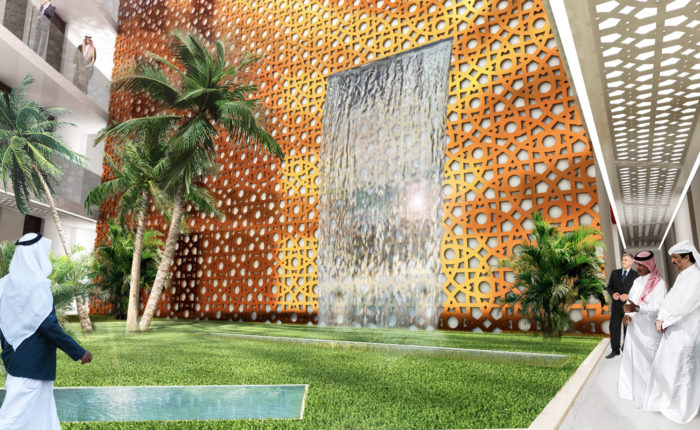 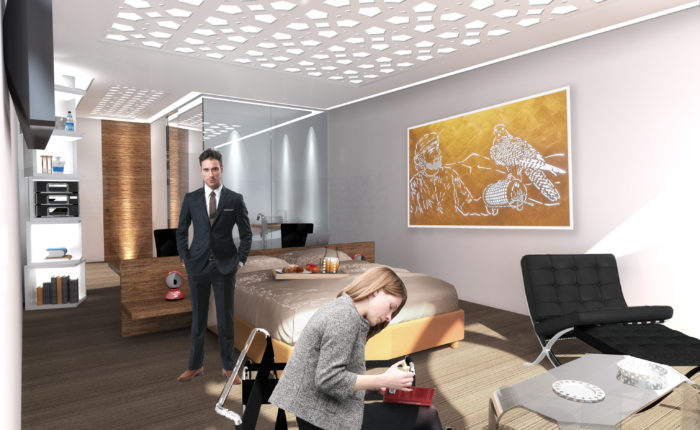 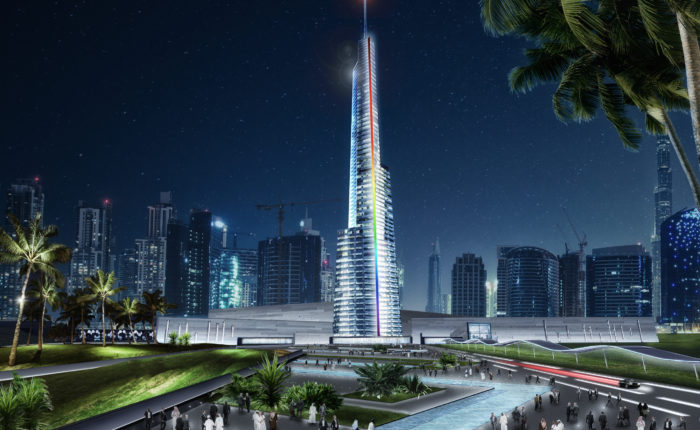 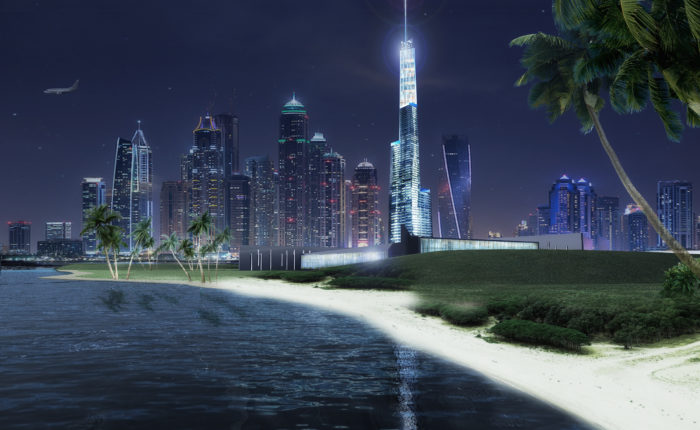 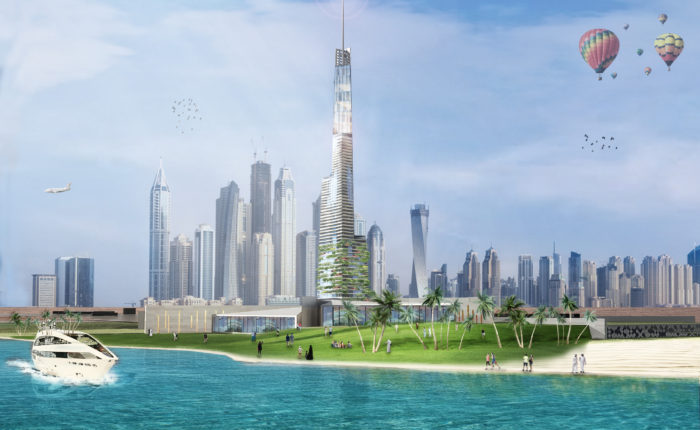 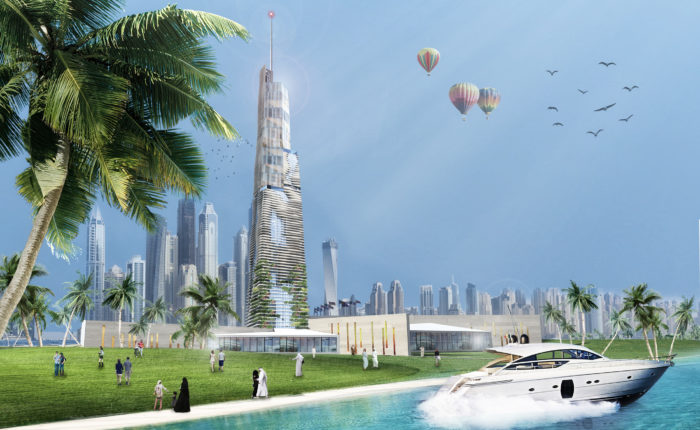